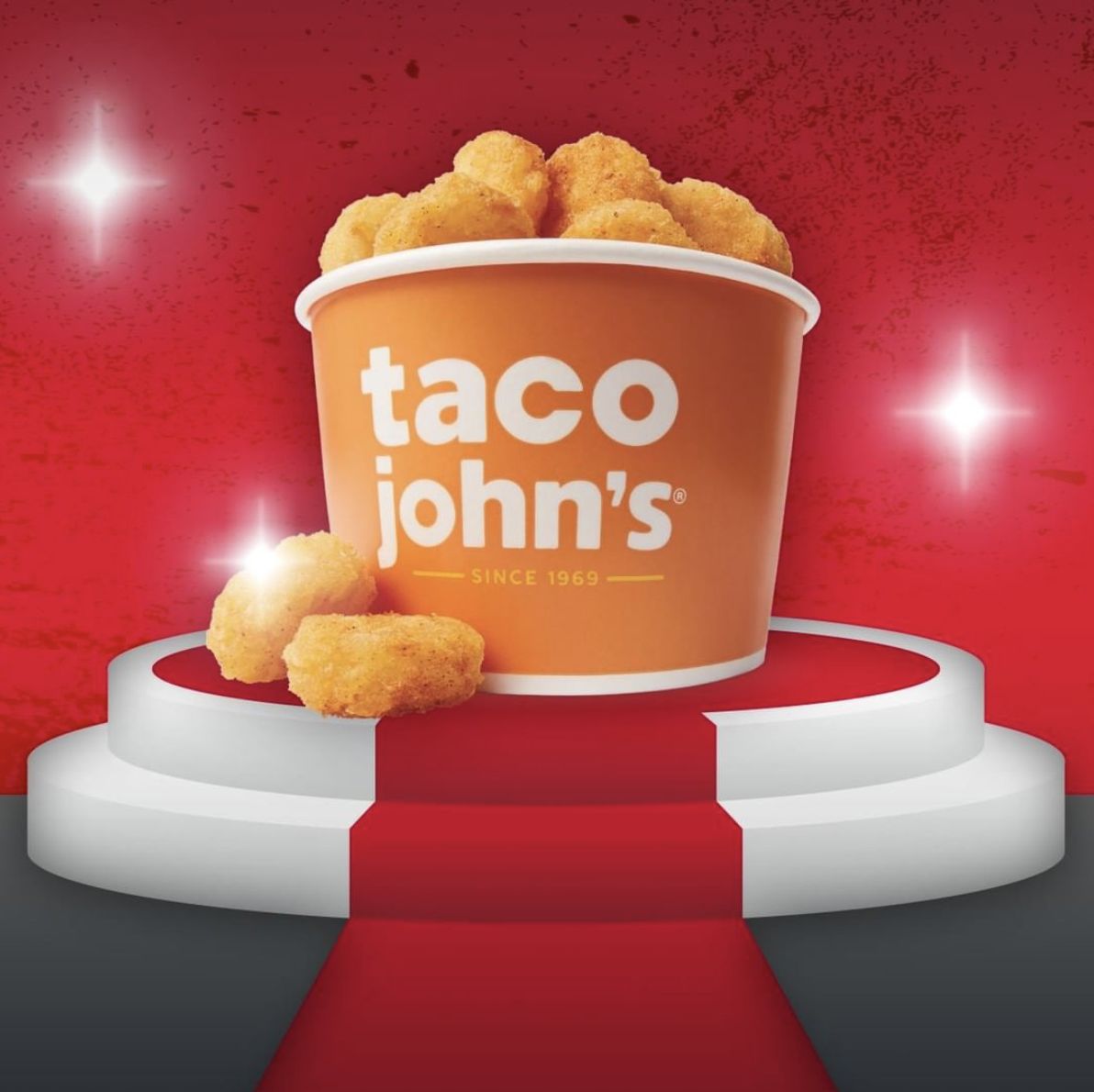 Cheyenne, WY  (RestaurantNews.com)  Few people will argue with the fact that Taco John’s legendary Potato Olés® are a bigger. bolder. better side dish than French fries.

That’s why Taco John’s is celebrating National French Fry Day by giving away a FREE small order of Potato Olés to guests who redeem the offer in the Taco John’s App on Monday, July 13. Additionally, the popular quick-service restaurant is inviting guests to join the celebration by posting a picture or video of themselves enjoying Potato Olés with the hashtag #OlesNotFries.

Never had Potato Olés? These little slices of heaven are round bites of crunchy potato, cooked fresh and sprinkled with a signature blend of bold spices.

WHAT:           Taco John’s will give away a free small order of Potato Olés to guests who redeem the bold offer in the App.

Founded in 1969 in Cheyenne, Wyoming, Taco John’s® has been serving bigger. bolder. better. flavors for more than 50 years. Now, Taco John’s operates and franchises nearly 400 restaurants in 22 states – making it one of the largest Mexican quick-service restaurant brands in America. With bold originals like Potato Olés®, Taco John’s knows how to Olé The Day. Taco John’s prides itself on serving generous portions of its signature menu items that are made-to-order using fresh, high-quality ingredients, seasonings and sauces. Taco John’s is led by CEO Jim Creel who was recently named one of “The Most Influential Restaurant CEOs in the Country” by Nation’s Restaurant News. For more information, visit tacojohns.com and follow Taco John’s on Facebook, Instagram and Twitter.