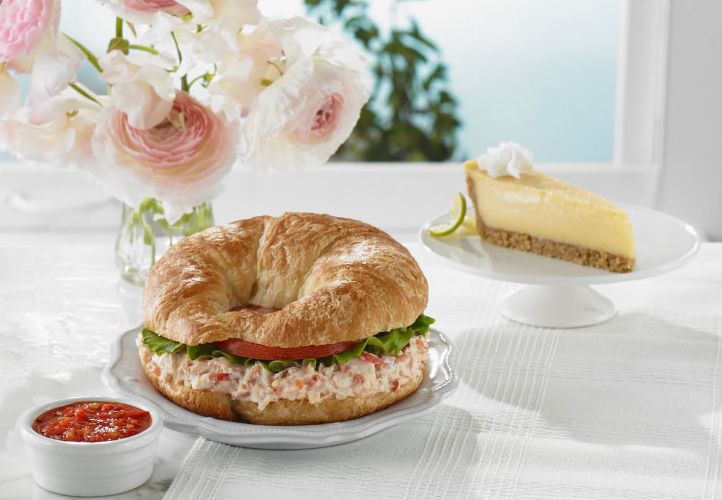 Auburn, AL  (RestaurantNews.com)  Chicken Salad Chick, the nation’s only southern inspired, fast casual chicken salad restaurant concept, announced today its continued development in Ohio with a new restaurant in Mason slated to open later this year. This expansion to the Cincinnati area will follow the brand’s debut in Ohio, with the state’s first location set to open in Westerville, near Columbus, next month. These restaurants kick off a string of Chicken Salad Chick development in the state with additional restaurants slated to open in the Cincinnati market in Anderson and Oakley later this year.

The new Mason restaurant will be owned and operated by first-time franchise owners Mike and Beth Heydt of Ready To Serve, LLC, and will open this fall in the Snider Commons shopping center at 6209 Snider Road. The restaurant will feature a patio and drive-thru for added convenience and will complement the brand’s Quick Chick and catering options to better accommodate guests with busy lifestyles.

“It has always been a dream of ours to own a restaurant and we’ve been searching for one that aligns with our personal values and goals,” said Mike Heydt. “The moment we were introduced to Chicken Salad Chick during a family trip, we knew we had the perfect match. The culture of the brand, the high-quality product and the opportunity to serve our community with this one-of-a-kind concept truly excites us.” 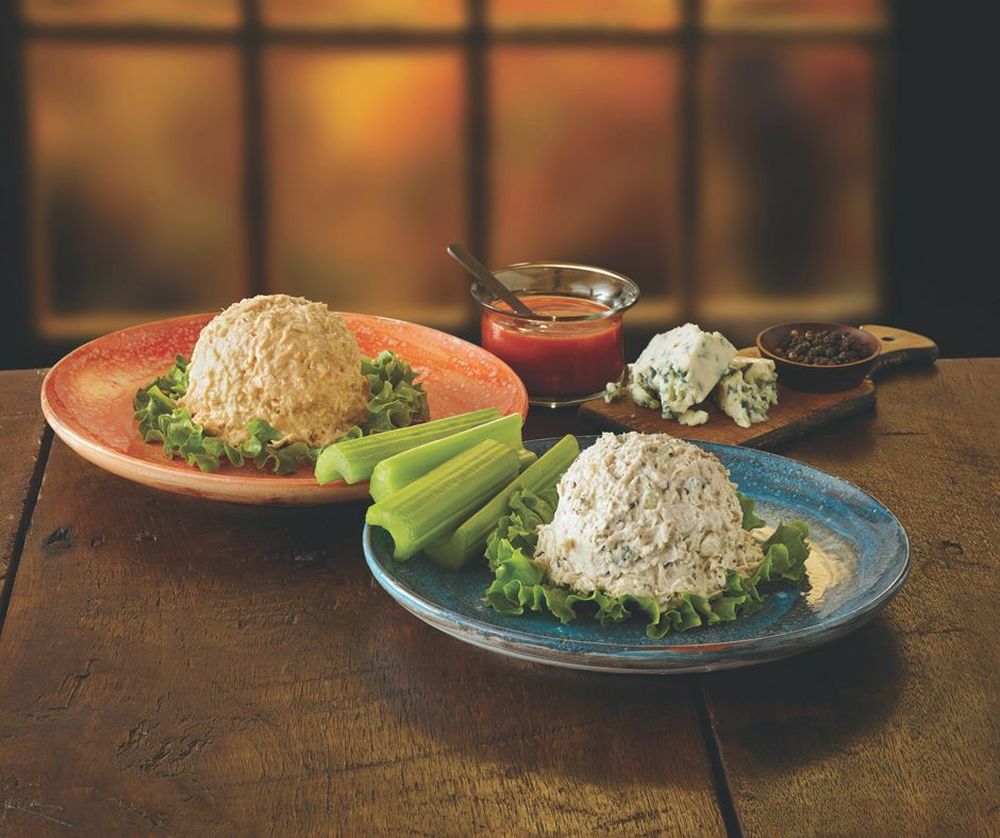 Chicken Salad Chick’s focus on people and its core values of enriching lives and serving others is a natural fit with the Heydts’ professional backgrounds. Mike spent the past 30 years with Procter & Gamble working in both manufacturing and human resources, while Beth served as a teacher for 16 years and as a stay-at-home mother to the couple’s three daughters, who will also be working at the Mason restaurant. Kendall Grant will serve as general manager, while Courtney Ammon and Kristen Vander Hulst will serve as assistant managers and will lead the restaurant’s catering and marketing efforts.

“Family means everything to us and with our kids now grown and married, we are thrilled that we get to start this new business venture with them,” said Beth Heydt. “When we first visited Chicken Salad Chick, we felt like we were in our second home. From the sweet and fruity joy of Cranberry Kelli to the satisfying kick of Jalapeño Holly, the flavors didn’t disappoint. We didn’t want to leave the inviting atmosphere and can’t wait to introduce Mason-area families to the comforting concept we all fell in love with.”

The Chicken Salad Chick concept was established in 2008 by founder, Stacy Brown. With more than a dozen original chicken salad flavors as well as fresh side salads, gourmet soups, signature sandwiches and delicious desserts, Chicken Salad Chick’s robust menu offers a variety of options suitable for any guest. In 2015, Eagle Merchant Partners purchased a majority stake in Chicken Salad Chick, and under the leadership of CEO Scott Deviney and team, the company now has more than 115 restaurants currently open in 13 states and remains a standout brand within the fast-casual segment.

Chicken Salad Chick in Mason is set to open in late 2019 in the Snider Commons shopping center at 6209 Snider Road. For more information, visit http://www.chickensaladchick.com. Follow Chicken Salad Chick on Facebook, Twitter and Instagram for the latest news and trends. 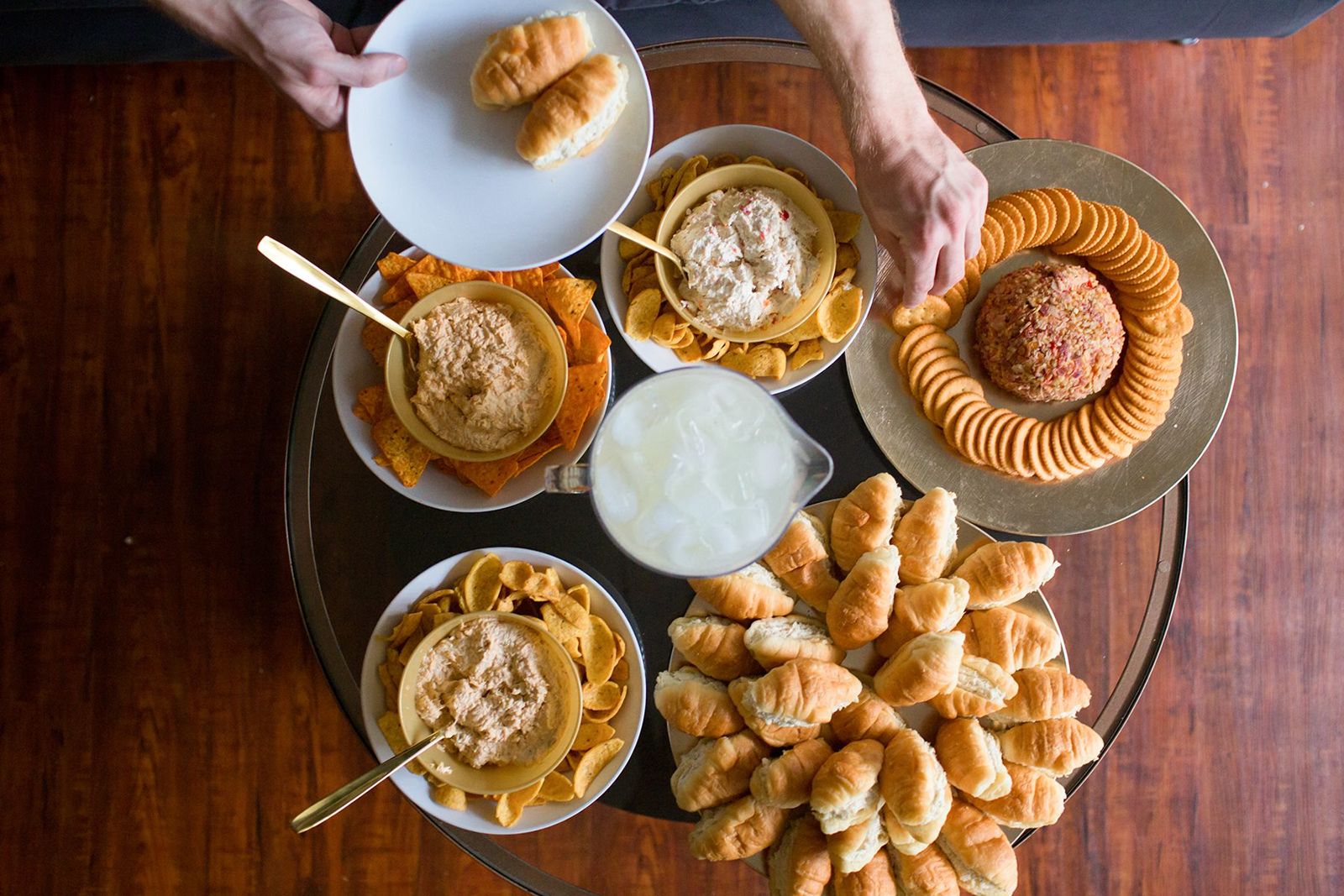 Founded in Auburn, Alabama, in 2008, Chicken Salad Chick serves full-flavored, Southern-style chicken salad made from scratch and served from the heart. With more than a dozen original chicken salad flavors as well as fresh side salads, gourmet soups, signature sandwiches and delicious desserts, Chicken Salad Chick’s robust menu is a perfect fit for any guest. Today, the brand has more than 115 restaurants in 13 states and is continuing its rapid expansion with both franchise and company locations. Chicken Salad Chick has received numerous accolades including rankings in Franchise Times’ Fast & Serious in 2019, Fast Casual.com‘s top Movers and Shakers, Nation’s Restaurant News’ Next 20 in 2017 and Inc.’s list of the 500 fastest-growing companies in the U.S. in 2016. See www.chickensaladchick.com for additional information.