The fast-casual concept specializes in Hot Chicken tenders and sliders, offered at seven various spice levels ranging from No Heat to Reaper (which requires a signed waiver for those who dare), and sides of house-made Kale Slaw, creamy Mac n’ Cheese and crispy French Fries.

The 2,150 square-foot Glendale restaurant will initially be open for take-out, and dining on its additional 350 square-foot patio, with team members dawning custom Dave’s Hot Chicken masks, and social distancing enforced while in line. Delivery through all major third-party providers, including Postmates, Doordash, Ubereats and Grubhub, will also be available.

“Dave’s Hot Chicken continues to blow people’s minds with an insane combination of craveable hot chicken, unique spice combinations and best-in-class hospitality,” said Bill Phelps, CEO of Dave’s Hot Chicken. “We’re looking forward to bringing the most flavorful hot chicken to communities across California and beyond, as we continue to build momentum toward what we feel will be a wildly successful 2021.”

Chef Dave, along with his three best friends, came up with the idea for Dave’s Hot Chicken in early 2017. Chef Dave – a classically trained chef and self-described spice freak – was inspired by the unique, flavorful spice of Nashville Hot Chicken and set out to create his own craveable version.

Dave’s Hot Chicken is one of the fastest-growing restaurant concepts in history, having more than 200 locations under contract since it began franchising less than one year ago. 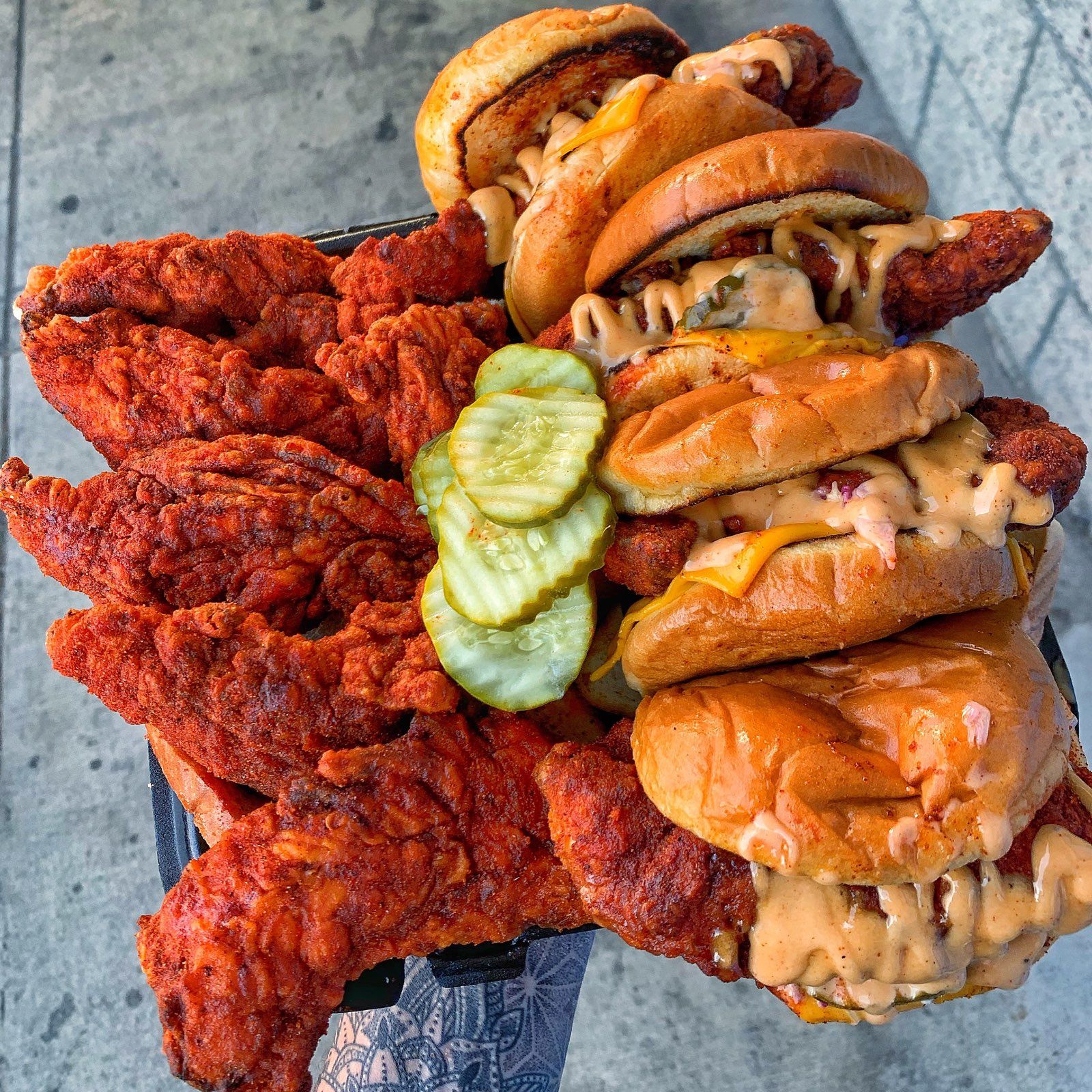