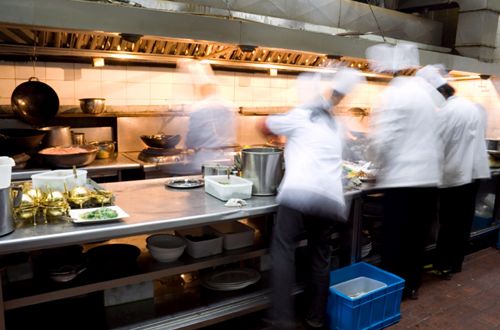 Joe Kindred’s cooking career has taken him through top kitchens in San Francisco and Chicago, but when he decided to open a place of his own, the chef passed up big-city fame to return to his sleepy hometown of Davidson, N.C., a suburb of Charlotte. His restaurant, called Kindred, has become a critical darling (one of the best new restaurants in the U.S. this year, according to Bon Appétit) and an instant local hit. As much as that success draws from the restaurant’s stunning historical location and its use of local ingredients, Kindred says, it really comes down to the quality of the kitchen staff – and his ability to hang on to them.

For the past several years, restaurant owners have been facing a major shortage of good cooks. The problem is especially pronounced in New York and San Francisco, where the high cost of living has young culinary professionals fleeing to more affordable locales. The growing number of ambitious restaurants outside traditional hubs has spread the deficit nationwide. Fine-dining restaurants are a low-margin business, so rather than try to compete on wages, employers have had to come up with more creative ways to make their cooks stay.