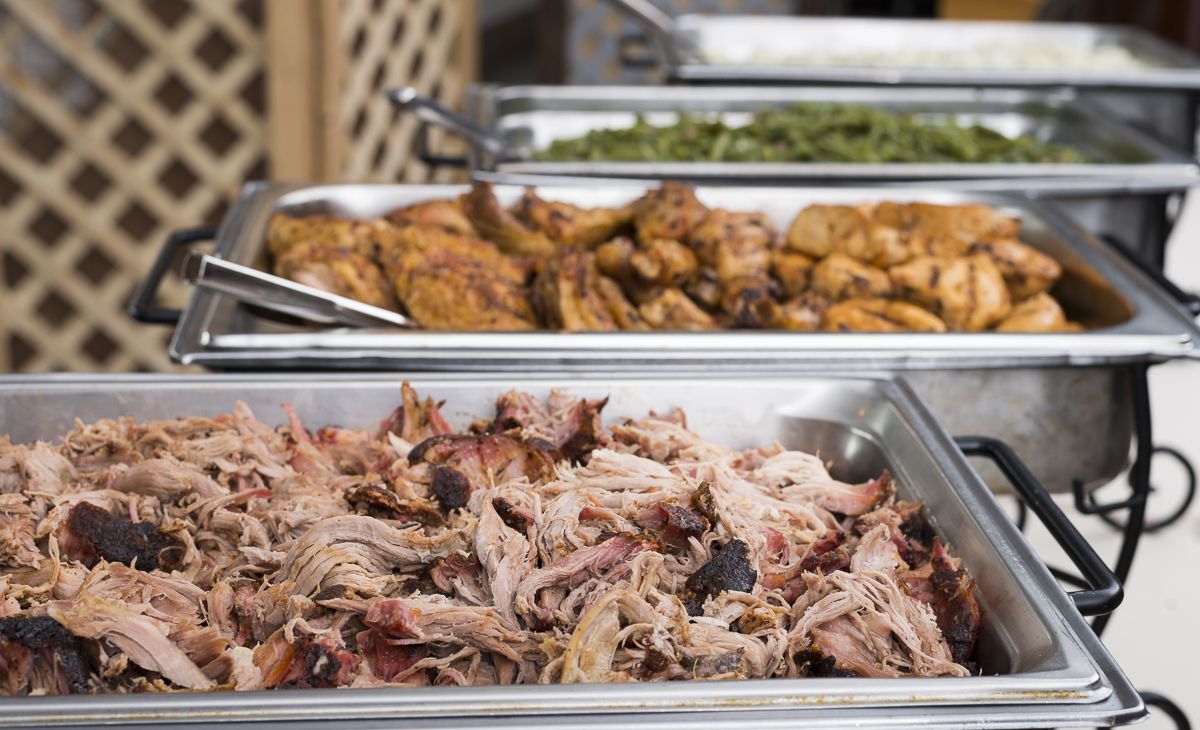 Canton, OH  (RestaurantNews.com)  DeliverThat has helped Ohio-based fast casual chain Old Carolina Barbecue Company achieve its most profitable holiday catering in its 13-year history. Corporate catering revenue in the final two months of 2018 was up 18% over the previous season while delivery expenses were down substantially.

“DeliverThat was instrumental in the success of our holiday catering this year,” said Brian Bailey, Co-founder of Old Carolina Barbecue Company. “We were able to book more orders knowing DeliverThat’s professional network of drivers would not only be available to deliver the food, but they would set-up the buffet just as our own staff would.”

Aaron Hoffman, CEO of DeliverThat, recognizes the important role his company plays for restaurants. “Our partners have entrusted us to uphold their company standards of quality and customer service,” said Hoffman. “As we grow our nationwide network of drivers, we are committed to a highly selective recruitment process.”

DeliverThat recently welcomed restaurant partners in Charlotte, Dallas, and Louisville to its growing national footprint. Independent delivery contractors are now active in 20 markets with more than 15 to be added in the next several months. Potential drivers may apply online.

Specializing in Carolina-style pulled pork, ribs and chicken, Old Carolina Barbecue Company is a tribute to the roadside shacks found throughout the Carolinas. In 2014, Old Carolina was named one of the Top Ten BBQ Chains in the USA and recognized for its commitment to authentic barbecue and genuine southern hospitality. Old Carolina is in 10 markets including Ohio: Akron, Alliance, Canton, Massillon, Ontario, Orrville, Rocky River, Stow, Strongsville and Pennsylvania: Altoona.

Founded in 2013 by Aaron Hoffman and John Zinno, DeliverThat is a national last-mile delivery service recognized as the industry leader in restaurant catering and set-up. DeliverThat’s network of professional drivers ensure each delivery is fulfilled according to companies’ brand standards.