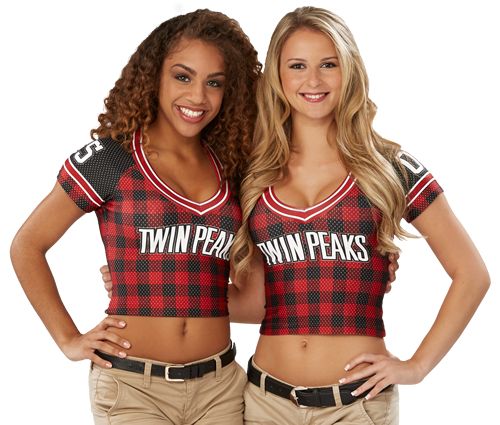 As if the eats, drinks and scenic views aren’t enough, Twin Peaks is making it even easier to choose your fantasy draft destination this season. Simply hold your league’s draft party at your favorite Twin Peaks lodge, and score the following rewards:

*Gift cards may be used on a subsequent visit to Twin Peaks. Offer valid for leagues of eight to 16 players.

To up the ante even further, Twin Peaks will feature a mystery player on draft days. The league member that drafts the mystery player will be entered into a raffle to win Free Twin Peaks for a Year. That’s a $240 value!

Your fantasy fortunes don’t stop there. Twin Peaks is offering a pair of fantasy draft party packages that may be reserved in advance, guaranteeing both a great space for your league and delicious food.

Reservations are recommended, and do not require a commitment to one of the packages. Walk-ins are always welcome, but groups will be seated on a space-available basis. 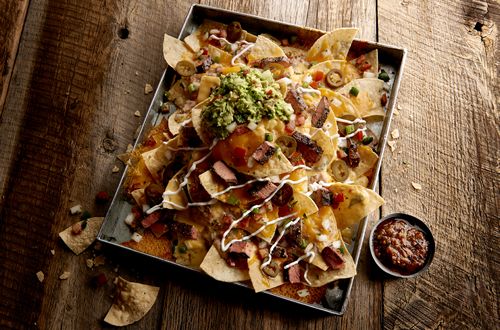 “Twin Peaks has always been a popular draft party destination, but we really wanted to roll out the red carpet for fantasy leagues this year,” said Starlette Johnson, Twin Peaks President & CEO. “Not only will everyone get a gift card, but we’re offering some great food specials, too. And we promise that your Twin Peaks Girl won’t make fun of you if you draft a kicker too early!”

Founded in 2005 in the Dallas suburb of Lewisville by restaurant veterans Randy DeWitt and Scott Gordon, Twin Peaks is the ultimate sports viewing lodge featuring made-from-scratch food, the coldest beer in the business, attractive servers and the latest in high-definition TVs. Twin Peaks has 74 locations in 24 states. For more information, visit twinpeaksrestaurant.com.